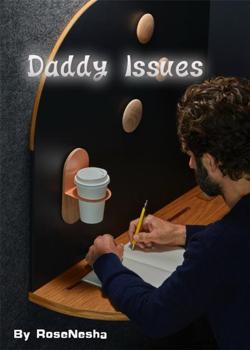 Book 1: Xaiver Anderson is the son of a very successful CEO company in the country. With his looks and charms he can have anyone to his feet. He doesn't consider being in relationships since he thinks it just doesn't suit his lifestyle of ravish cars, money and sexy people that meet. Until he came across a white hair man that sparked his interest instantly and had to have him at any cost.????????????????? Book 2: I don't think Love is in my knowledge. Noah is juggling life with being a single father and going to college. After the incident of his parents kicking him out of the house, he has been living on his own with his daughter and sister for 4 years. Trevor is known for never being serious about getting into a relationship because he doesn't believe love exists in his life. While watching his best friend getting married and being happy, he knows that he isn't going to find anyone.