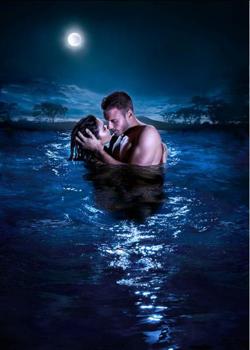 He had been by her side for as long as she could remember. All her life, she had been teased by this soul. His words drove her to tears countless times and yet he still brought smiles to her face. She knew of only one fact, he hated her for something she did not know. He was most probably a punishment to her for something done in her past life. He had taken her first kiss, he had ruined every chance she had with any guy. Her only hope of getting out of his grip was her finding her mate who would protect her from him but that hope was ripped away from her when she found out that he was still yet her mate and she must help him become the wolf he always wanted to be, the Alpha of the Dark Wolf Pack even when she was destined to be the end of him. "You are my mate, Hazel." "You are bound to me forever, pretty head"