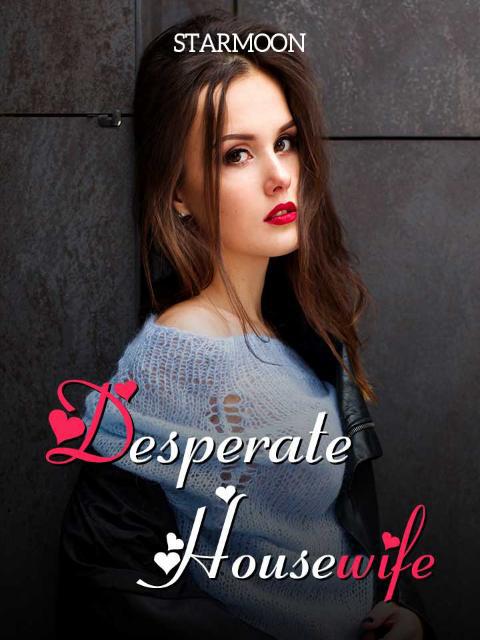 "Tina Grey, the adopted daughter of the Grey Family, is silent, obedient, and conscientious after marrying George Gates, who is the only powerful heir to the Gates Family. Tina knew that their marriage was just a trade that they would never meet again as the contract time is expired, so she did not care much about how George treated her. Three years later, when the contract is expired, she was refused to leave and arranged a position in the Gates Group where she must co-work with George. In order to get rid of the Gates Family, she tore up the mask on her face and showed a real her, who is actually rebellious, stubborn, and independent in terms of work and life. Not being surprised with Tina’s opposite nature for so long, George quickly accepted her characteristics and found it’s getting more and more interesting to be with Tina..."