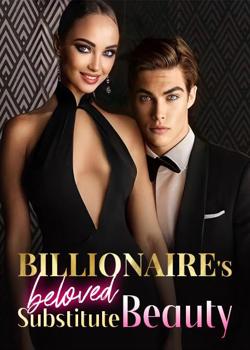 Ever since she was adopted into the Newell family, Sheila had been tormented by her adoptive mother and elder sister, who treated her like a lowly slave. Struggling and strapped for cash, Sheila agreed to lose her virginity to a disgusting old lecher in exchange for money to cover her dearest friend's medical bills. However, the man that she ended up sleeping with turned out to be a handsome gentleman who promised to marry her as a result of their night together. Gerald Lamont, the wealthiest man in the city, went to Sheila's house the very next day. However, to Sheila's horror, he proposed not to her, but to her elder sister, Winnie, who looked just like her. How did that happen? Worse yet, he didn't seem to remember Sheila at all. He even accused her of being a vain woman with ulterior motives. However, as time passed, Gerald gradually realized that Winnie was quite different from the woman he had slept with that fateful night. Would Gerald uncover the secret of the Newell family? Was Winnie really the woman he wanted to marry? If so, how come he couldn't seem to resist the urge to protect Sheila? If the truth was revealed, which lady would he choose?